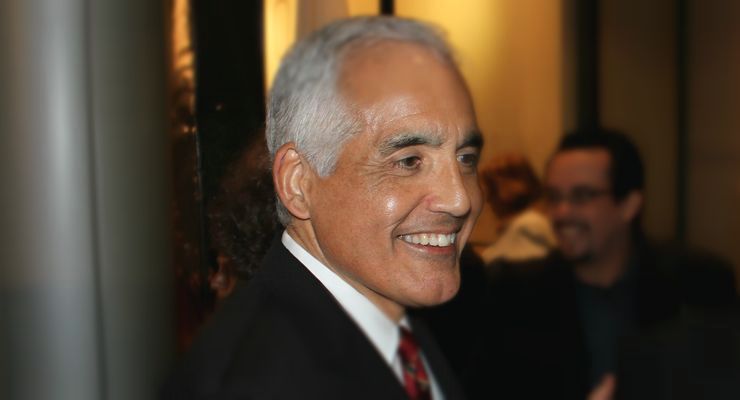 The lawsuit to invalidate the payout was mounted by Californians Aware, a nonprofit.

Californians Aware, a non-profit organization, originally filed the suit against the board in September.

Kelly Aviles, Californians Aware’s legal representative in this case, told the PCC Courier that she was pleased by the outcome of the case.

“We can only make sure that PCC follows the right process,” Aviles said. “Far too often are these decisions made without properly disclosing what the closed session items are. That is usually because the organization wants to do this without anyone knowing.”

“The Board is aware of the Court’s ruling and is considering next steps,” board president Berlinda Brown said in an email to the Courier. “The Board cannot comment further as the matter concerns pending litigation.”