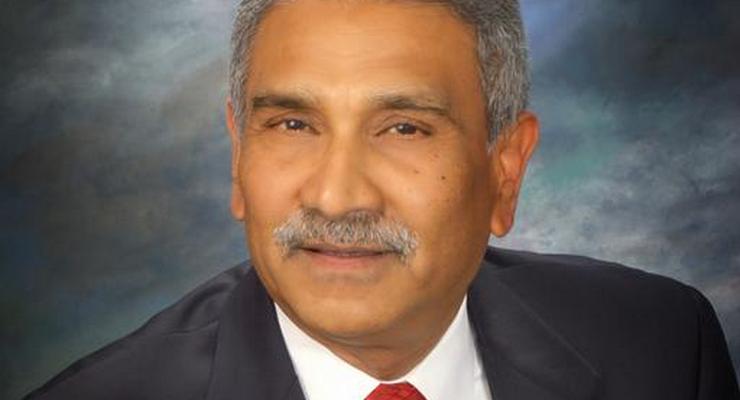 Dr. Rajen Vurdien, president of Fullerton College, has reportedly been selected to become Pasadena City College’s 15th superintendent-­president at a Sunday afternoon meeting of  the Pasadena Area Community College District Board of Trustees.

The decision comes after three finalists were selected to fill the position vacated by Dr. Mark Rocha. The trio were given the opportunity to meet with students and faculty is a series of forums over recent weeks.

Next, an employment contract will be negotiated with Vurdien and his retention will be ratified.

Vurdien was appointed president of Fullerton College in May of 2010. Prior to that post, he served as vice president of Instruction at Saddleback College. In the 1980s, Vurdien worked for the United Nations Development Program, where he was positioned in China and led the U.N. language programs. He earned a Master of Education and Doctor of Philosophy in Psychological Studies in Education at Temple University.

PCC’s nationwide presidential search officially began last November, three months after the retirement of Dr. Mark Rocha. Fifty-one applied for the top post, according to Ralph Andersen & Associates, the firm PCC hired to coordinate the search. All candidates were screened through a committee consisting of campus shared governance groups.