The Nowhere Men, a Beatles Tribute Band is Performing at Farnsworth Park 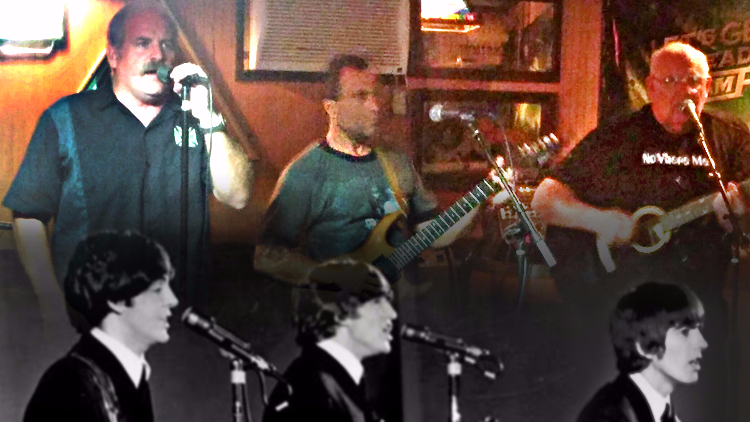 A Beatles tribute band, The Nowhere Men is performing a free concert at Farnsworth Park Saturday August 20 at 7:00 p.m. Farnsworth Park located at the top of Lake Avenue at 568 E. Mount Curve Ave.

The Nowhere Men was formed in 2014 by guitarists Bill Wallius and Mike Manning. Their goal, as big fans of The Beatles, was to deliver an authentic experience with all the trademark Beatle sounds. Great harmonies, defining guitar riffs, and a sense of excitement that denotes the British Invasion of the mid 1960’s. Mike’s brother Sean, who with Mike has performed their Irish music act for 10 years at Farnsworth Park, joined the band in late 2015. Mike, Bill, and Sean are all local Altadena residents, and have played at the Rancho Bar, Altadena Ale House, and St. Elizabeth Church. Most of the music performed by the Nowhere Men was performed live by the Beatles in many of their concerts throughout the mid 1960’s.