Saluting Altadena’s Seven Decades of Participation in the Rose Parade 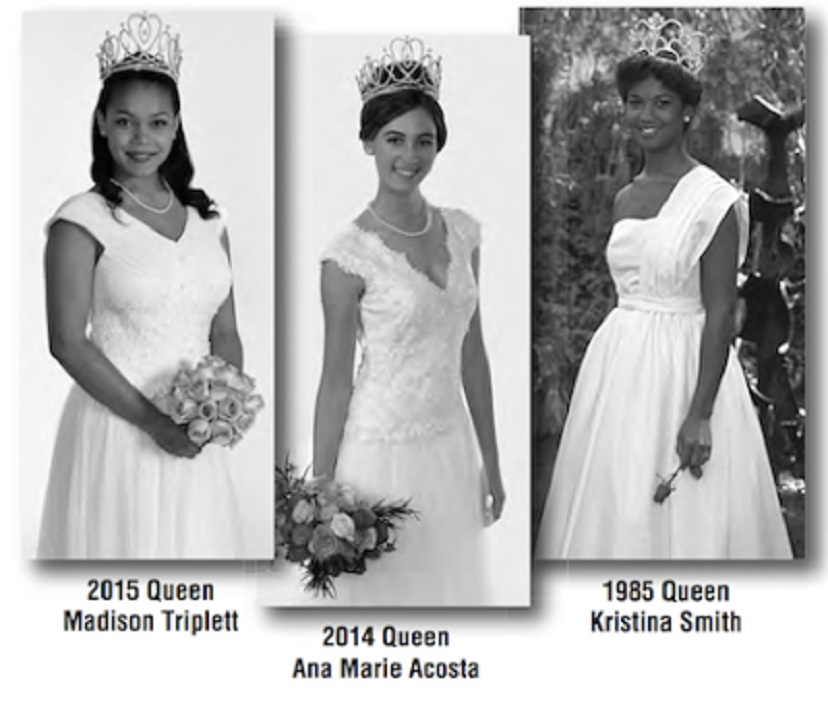 The 2016 Rose Queen Erika Karen Winter and her Court of six Princesses will meet the public and inaugurate a new exhibit showcasing Altadena’s colorful history in the Rose Parade, at 3:00 p.m. Sunday, Dec. 6 at the Altadena Historical Society. 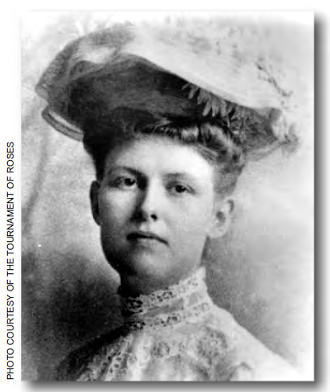 Hallie Woods, the very first Rose Parade Queen, was from Altadena–and helped build her own float. (1905)

The Historical Society is at the Altadena Community Center, 730 E. Altadena Drive, Altadena. The event is free and open to everyone.

The Queens and Princesses will form a receiving line after the 3:00 p.m. program, for photos and congratulations from the public.

The exhibit, “Altadena in the Rose Parade,” will be open from 2:00 p.m. to 5:00 p.m. It features numerous vintage photos and articles about Altadenans’ key role in evolving the Rose Parade.

“The Valley Hunt Club, which originated the parade and administered it for many years, was formed in an Altadena mansion.”

Kristina Smith, who is still an Altadena resident, was the first African-American Rose Queen in 1985.

The exhibit runs through June 30, 2016 and will be open on Mondays, Tuesdays and Fridays from 9 a.m., to 1:00 p.m., and on Saturdays from 2 pm to 4 pm through December and the first three weeks in January.

The Historical Society website is altadenahistoricalsociety.org, and the phone number is (626) 797-8016.