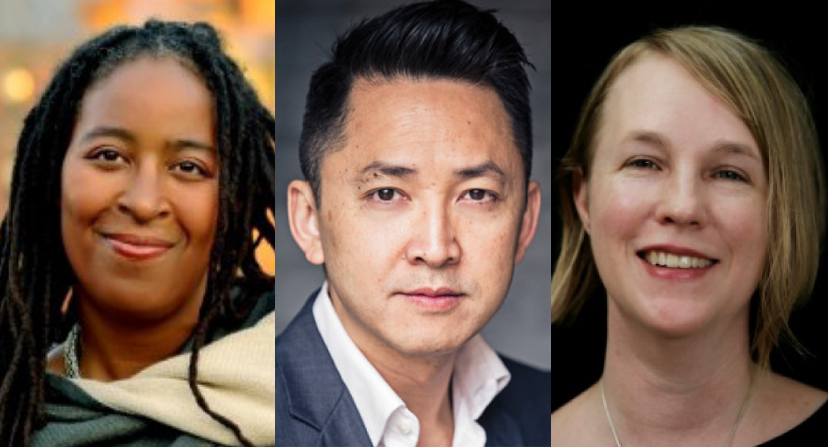 Red Hen Press will celebrate its 23rd anniversary at the Westin Hotel in Pasadena on November 12th with an annual benefit champagne luncheon. The afternoon festivities will highlight Red Hen’s vibrant tradition of excellence in the literary community with performances from local students, excellent cuisine, a silent auction, and readings by acclaimed authors Camille Dungy, Viet Thanh Nguyen, and A. E. Stallings.

Funds raised through the Benefit Luncheon will support Red Hen Press and its three flagship programs: publishing, Writing in the Schools, and literary events.

Red Hen Press is committed to publishing works of literary excellence, supporting diversity, and promoting literacy in our local schools. We seek a community of readers and writers who are actively engaged in the essential human practice known as literature.

Red Hen Press was founded in 1994, when co-founders Kate Gale and Mark E. Cull sold nearly all they owned to begin publishing talented writers whose works had been overlooked for far too long. Since then, Red Hen has released more than 400 books of poetry, fiction, and literary nonfiction from authors both emerging and established, including the Poet Laureates of multiple states.

Red Hen has established itself as a significant cultural presence in Southern California and beyond through diverse public programs, including:

This November will mark Red Hen Press’ 23rd anniversary. “We invite you to help us celebrate!”