No Summer Concert Series this Saturday in Farnworth Park 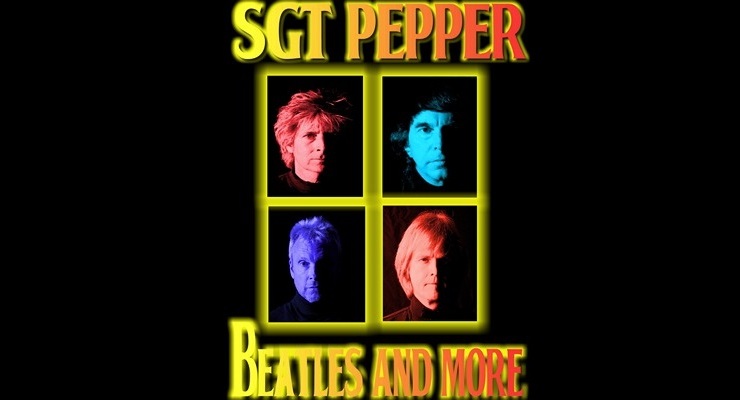 Altadena’s Concert in the Park is dark tonight, but returning on Saturday, September 12 at 7 p.m. with a rousing rendition of Sgt. Pepper.

“If you were there last year you know to arrive early! This concert will be packed!” representatives of the hosting Sheriff’s Support Group of Altadena said.

The concert, which will be the Grand Finale for the season, will be held at Farnsworth Park, located at 586 Mount Curve Avenue.