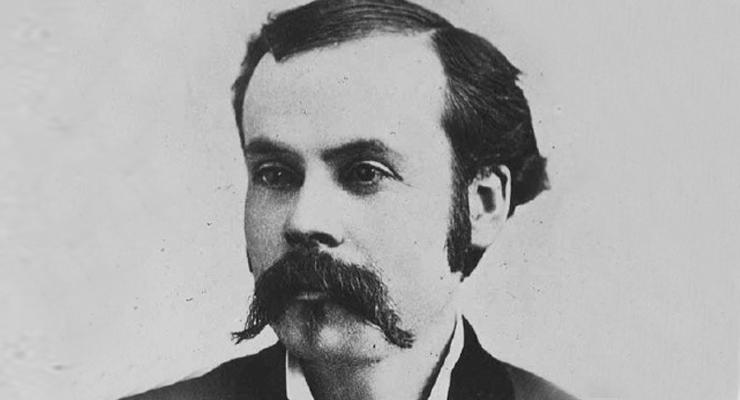 Historians Paul Gray and Michele Zack will take us back to the Pueblo of Los Angeles in its first years as an “American” town, via an illustrated talk and dynamic conversation.

In 1855, in the run-up to the Civil War, 18-year-old printer’s apprentice Francisco Ramirez founded the newspaper El Clamor Publico to express ideas of liberalism and democracy far in advance of this time and place. California was the newest state in the United States and in its southern half, Spanish-speaking Californios made up most of the population.

Misgivings about a new national identity after Mexico’s loss of California to the United States, the brewing division within the Union, and a pueblo governed by “Southern-minded” elites supporting the nascent Confederacy created a dangerous storm for young Ramirez, who spoke eloquently for social, gender, and racial justice.

Paul Gray is an attorney and bi-cultural independent scholar who wrote A Clamor for Equality (2012), the first book-length biography of Ramirez. Michele Zack is an author and historian who partnered for eight years with the Huntington-USC Institute for California and the West in a program that integrated California history into American History, to make its teaching exciting, relevant, and inclusive.

Both Gray and Zack are past recipients of the Pfleuger Award for excellence in writing local history, as well as other local, state, and national honors.

This program is part of Altadena Library’s year-long series bringing more Latino history and culture to our libraries. It will stand in for Altadena Heritage’s regular 3rd Thursday program, normally held at the Community Center in this time slot. No need to rsvp.