Celebrated Altadena Architects and the Homes They Designed for their Families 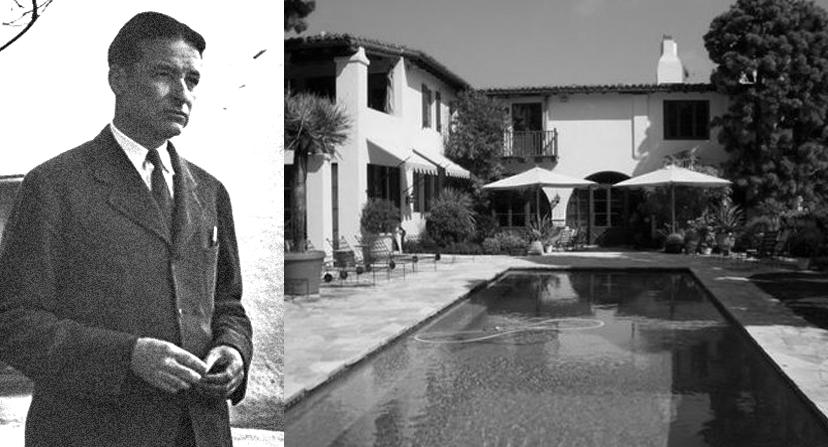 Today, homes designed by Altadena architects Wallace Neff, Kenneth A. Gordon, Harold Bissner, and Theodore Pletsch are much sought after. But where did the architects themselves live?

Building Biographer Tim Gregory will present capsule biographies of these, and other, famous Altadena architects and of the Altadena homes they designed for their families in a free, public program presented by the Altadena Historical Society at 7:30 p.m. Monday Jan. 23.

The program will be in the Altadena Community Center, 730 E. Altadena Drive, 91001–next to the Sheriff’s Station and across Altadena Drive from RiteAid.

Gregory’s firm, The Building Biographer, has done more than 2,600 property histories for homeowners and real estate firms. He has master’s degrees in library science and public history/preservation, and is a nationally certified archivist and a registered public historian.

He was the founding chairman of Altadena Heritage, for which he was named the 1991 Altadena Citizen of the Year by the Altadena Chamber of Commerce.

Neff, 1895-1982, is perhaps best known for the many Spanish Colonial and classic-revival homes he designed for Hollywood celebrities and for imposing mansions in San Marino, but in the 1940s, ‘50s and ‘60s he segued into modernism.

Neff designed several buildings in Altadena, including St. Elizabeth Catholic Church on Lake Avenue, and an imposing house on Mendocino that he built for his new bride.

Gordon, 1891-1966, designed many homes and commercial buildings in Altadena and Pasadena, including several homes for his family on Altadena Drive near Eaton Canyon. He was joined in his architecture practice by a son, Robert.

Pletsch, 1901-1988, designed hundreds of homes in various styles in Pasadena and San Marino, as well as homes and commercial buildings throughout the San Gabriel Valley.

Gregory will conclude the program by answering questions from the audience.