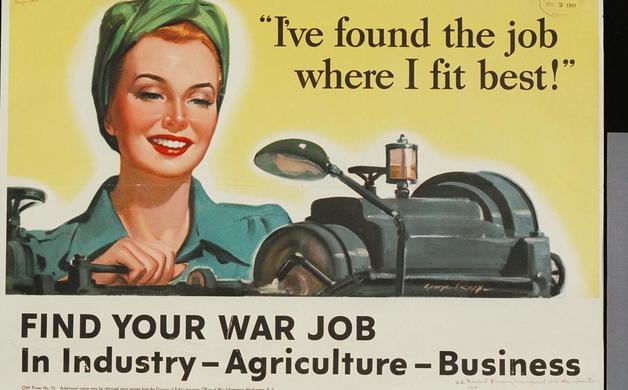 Richard Bale remembers that in the 1940s it wasn’t uncommon to see horses and cows pastured on the west side of Altadena, and chickens and pigs in people’s yards. 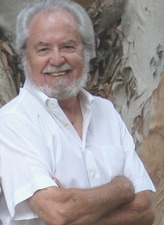 “My friend’s house reeked of cutting oil and machine coolant,” he recalls.

Bale, 83, will describe Altadena in the 1940s at the 7:30 p.m. Monday April 27 quarterly meeting of the Altadena Historical Society.  The meeting, free and open to the public, will be at the Community Center, 730 E. Altadena Drive.

Bale moved to Altadena with his mother and sister, from Montreal, Canada, in 1939.  He attended Altadena Elementary, Eliot Junior High and John Muir High School before being drafted into the Korean War in1951.

Now a retired executive of Price Club/Costco and living in Oceanside, Bale has written “Growing Up in Altadena in the 1940s” as well as books on naval and railroad history.

Celebrating its 80th anniversary, Altadena Historical Society has extensive archives of local history in the Community Center and is open 9 a.m. to 1 p.m. Mondays, Tuesdays, Fridays and by appointment.  The Society can be reached at 626-797-8016.

More on Richard Bale:
In the summer of 1939, seven-year old Richard “Dick” Bale visited his grandparents in Altadena. It was his first trip to California. The following year he became a permanent resident when he moved with his sister and mother from Montreal to Altadena. After a brief stay at his grandparent’s Marengo Avenue home, Dick lived on West Harriet Street before his single mother managed to purchase a home on Highview Avenue.

Dick’s introduction to American schools began in the third grade at Altadena Elementary. From there he attended Eliot and John Muir before being drafted into the Korean War in 1951. He served aboard a US Navy destroyer escort and later wrote a definitive history of the ship including its service during WWII.

Dick has lived in the San Diego area for more than 40 years. He was a senior executive with Price Club/Costco when he retired in 1995. In addition to “Growing Up in Altadena in the 1940s,” he has also written extensively about his family heritage, and both naval and 20th century railroad history. He completed what he refers to as part one of his memoir, “Life in the Past Lane,” in 2011. Dick and his wife Barbara live in Oceanside and enjoy a close relationship with their eight children and 22 grand and great grand children, many of whom live nearby.