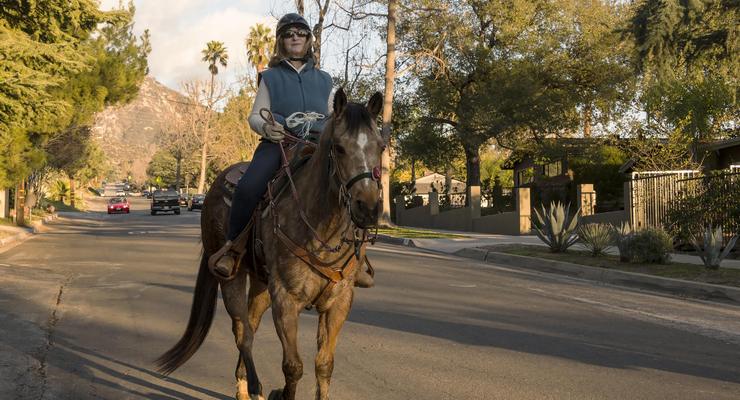 Altadena, nestled in the foothills between Pasadena and the Angeles National Forest, has long been a center of equestrian life with its easy access to miles of riding trails within the Arroyo Seco watershed.

In fact, Altadena was the center of the great trail riding and hiking era in the San Gabriel Foothills between 1895 and 1930, when trails were blazed, resorts were built and even the Mt Lowe Railway was completed to bring Angelenos, Pasadenans and tourists to the fresh natural country wilderness in our backyard.

Of course, the Great Depression, coupled with the advent of the automobile era, brought an end to a time when ranchitos and backyard barns were a common sight throughout the Arroyo Seco corridor. OId timers in Altadena still talk about seeing the Kellogg girls riding their horses down Palm Avenue and one current older resident reminisces about being a trail guide at the Arroyo Seco Stables (in Los Angeles at the South Pasadena border) when she was 11 years old and Mrs. Williams still ran the place. Yes, there were good old days when you could rent a horse and trail ride along the Arroyo Seco for hours.

Sadly, the devastating floods of the 1930s, which resulted in the channelization of the Arroyo Seco and Los Angeles Rivers, washed out virtually every trail in our foothills region. Once again, it was the equestrian community to the rescue. Thanks to the leadership of Bob McCurdy (Altadenan and 1941-42 Chair of the Tournament of Roses) and the Altadena Horsemen’s Association, local riders spent hours in the foothills repairing the trails that we so enjoy today, including the Gabrielino Trail. Later, the Altadena Horseman’s Association merged with the Long Beach-based Equestrian Trails, Inc (ETI), becoming Corral #2. Even though there are a number of social riding clubs in our area (Flintridge Riding Club, Rose Bowl Riders, Altadena Horse Club), ETI was created and has remained a working group of equestrians committed to trail restoration, trail safety and outdoor equestrian recreation. ETI Corral #2 carries on that tradition today in our local area.

Despite surrounding urbanization, Altadena is still home to almost 200 horses kept in both local stables like the Altadena Stables (the former Kellogg Ranch), Zorthian Ranch, and Williams Ranch as well as numerous ranchitos with backyard barns.  The Loma Alta Public Equestrian Center is one of only ten such facilities within Los Angeles County, with regular maintenance of its footings and an adjacent staging area for equestrian trail head access.

In addition, Altadena is one of the few communities in Los Angeles County where it is still legal to ride your horse on any neighborhood street and daily horse sightings are common, especially on Loma Alta Drive and Lincoln Avenue.

Our greatest challenge is encouraging and teaching our children and newer residents how to trail ride so they can enjoy our spectacular wilderness areas for generations to come. 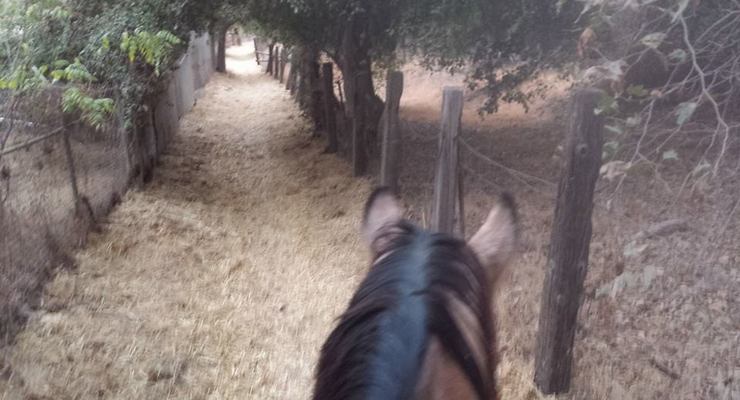