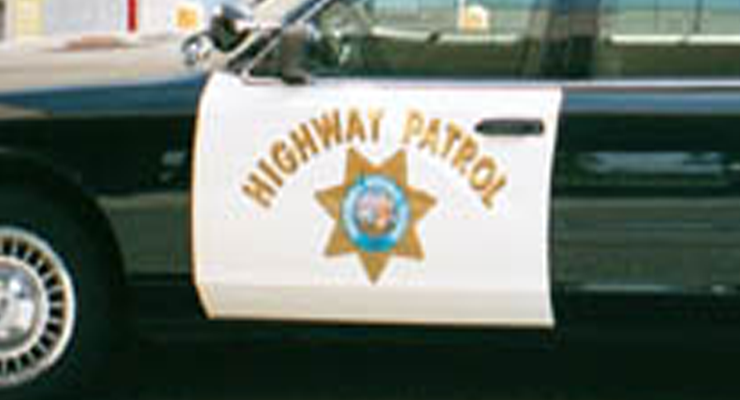 The California Highway Patrol on Monday identified the Altadena woman who died after her car collided with a big rig on the Glendale 2 Freeway last week.

Celeste Milby, 69, was driving a 2004 Honda Acura on the northbound lane on Friday when she attempted to exit the freeway at Mountain Street.

Her vehicle and a 2012 Peterbilt truck collided. Officials said the two vehicles were traveling at about 55 miles per hour at the time of the collision. The Acura struck the left side of the truck and both vehicles veered across all lanes of the freeway and stopped in the center divider.

Milby was taken to Huntington Memorial Hospital in Pasadena where she later died. It was not known whether or not the 38-year-old man driving the big rig was injured.