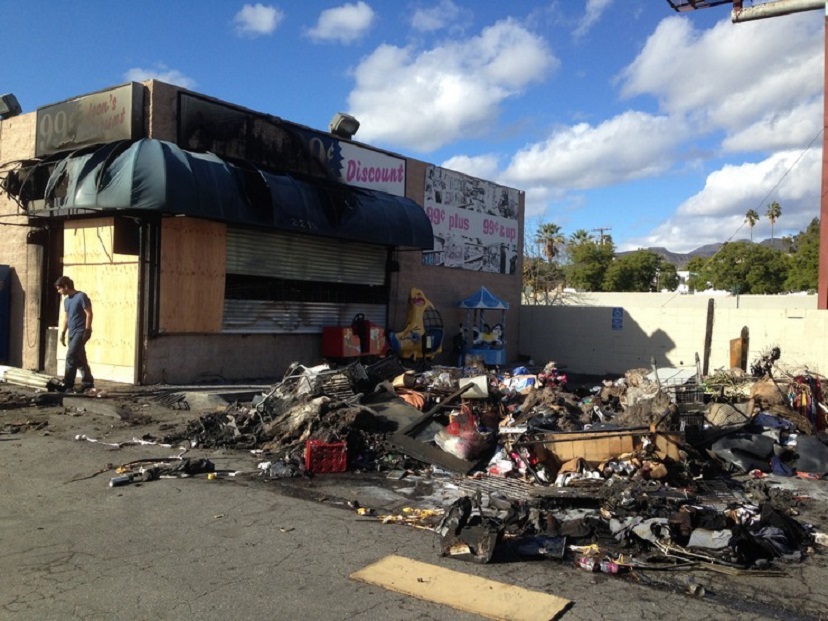 The report said the fire on the commercial structure was first reported at Fair Oaks Avenue and Woodbury Road about 11:03 p.m. Firefighters arrived on scene a few minutes later and saw heavy smoke and fire inside the building.

The structure, located at 2211 N. Fair Oaks Avenue, was occupied by Joon’s Discount.

Responding units had to use cutting tools to gain access inside and saw nobody was inside.

The statement said the exact cause of the fire is unknown and investigation is continuing.

“Early signs show it does not appear to be suspicious circumstances,” the statement continued.

Fire, smoke and water damaged most of the contents of the store, the county fire department said, although an estimate of the cost of the damage was not available at the time.